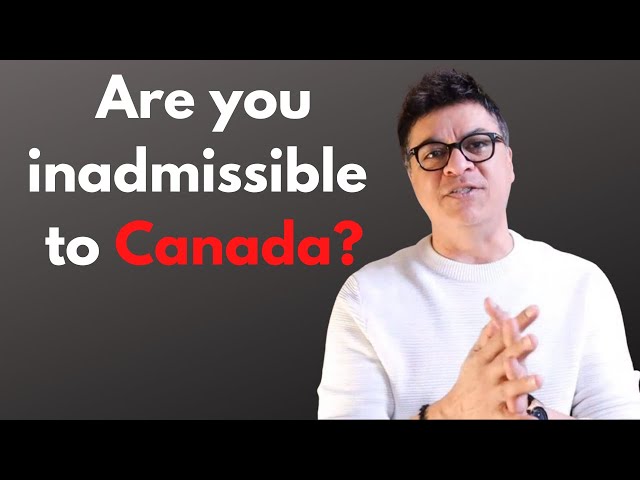 How Do You Resolve Canadian Criminal Inadmissibility?
July 27, 2022 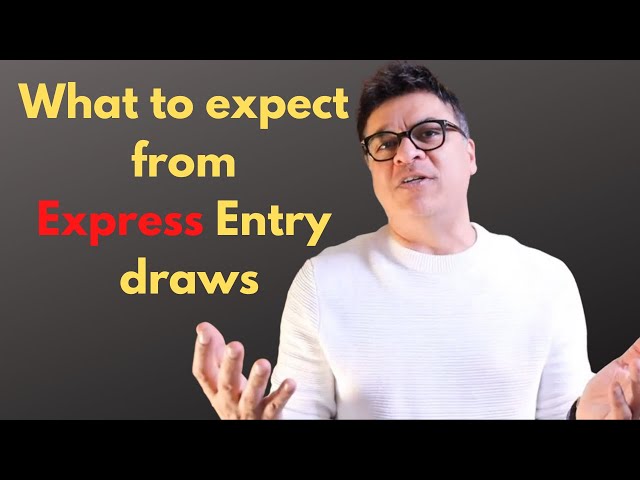 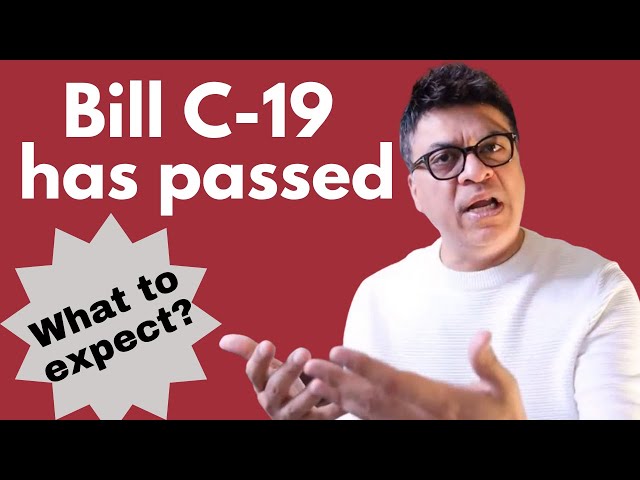 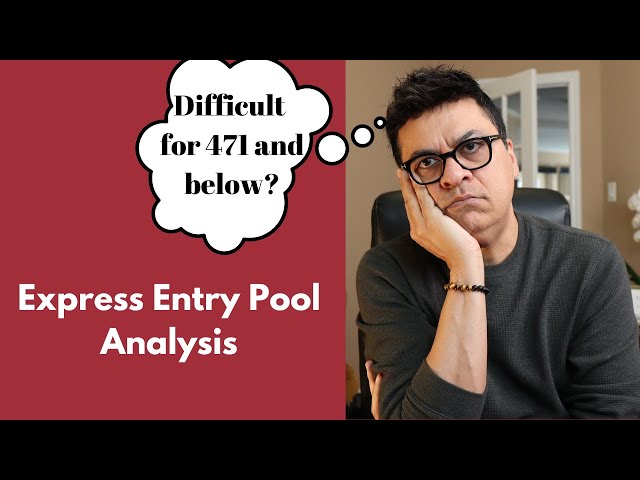 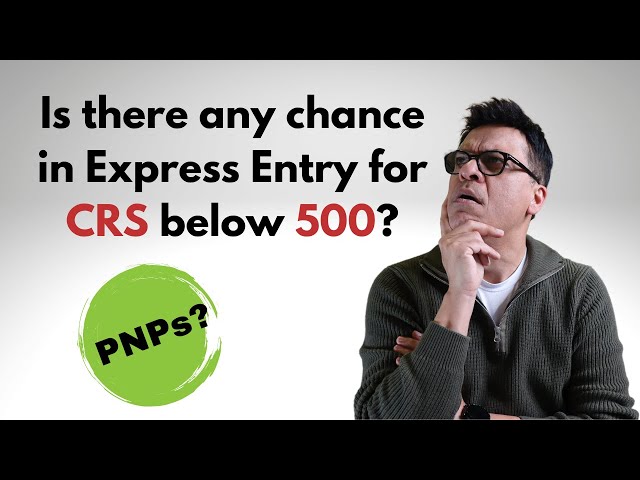 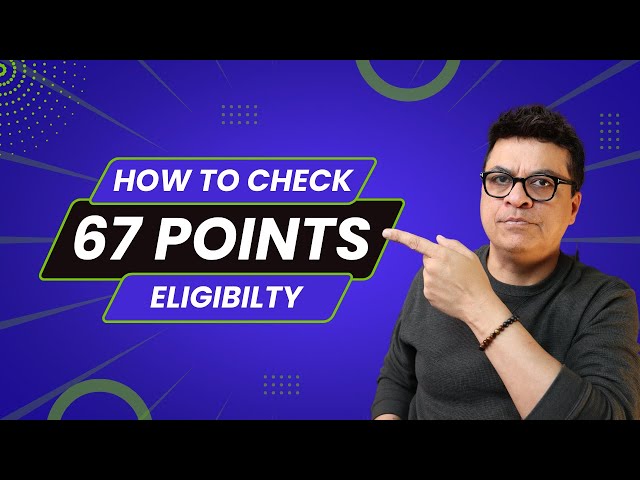 Are you eligible for Express Entry as a Federal Skilled Worker?
July 26, 2022

that everybody will get benefit of it. A lot of you who otherwise have zero chance in express entry. For example, if you’re on a score of 300, do you have a chance in express entry? No, you don’t have a chance. If you’re in the scores of low 400, do you have a chance in expert? No, you don’t have a chance at X plus. It’s futile even discussing about it. But with Bill C 19, what ICC will plan to do, we all know it has been approved, right? So with Bill C 19 being approved. Once it is implemented. IRC would be able to create categories within the express entry pool and then pick and choose people based on their labor market demands. Based on their requirements. Based on their mandate letters. Based on their priorities. As they might have it. In that what would happen is when they create categories. Then the limited number of people within the pool. Within those categories. Even if their CRS score is low. Will have a good chance of being invited. And that’s where the benefit comes in. So please do not lose hope already. Please don’t start thinking it’s all doom and doom for Canada and express entry. It’s not okay? They will still invite more than 450,000 people this year and then moving onwards next year. And then at some point in time we will get to a half a million figure as well with the way things are going. So the immigration is not going to stop, it’s not ending. The reason for that is without immigration, Canada will go to the negative population growth, which basically means it’s not healthy for the Canadian economy as well. So therefore, in the big scheme of things, Canadian aggression is not going to stop the PNP. Now, I need to give a very brief mention about PNPs as well. With IRCC doing the category based draws and the way they would conduct the categories and they would sort of identify people from specific categories. It also means that PNP’s would have to realign how they conduct their programs, how they will invite people, who they will invite from the pool that is available. At the end of the day, the reason why provinces invite people or give them nominations is because they want those people to come and live in their province. If everybody is going to go through the federal immigration way, then they will all basically go to Toronto or Vancouver or Montreal, in some cases Calgary, Edmonton, and that’s it. Nobody wants to go to North Korea, nobody wants to go to New Philippines, Labrador, nobody wants to go to Manitoba or Saturday. And these provinces, basically, how are they going to encourage people to come to their provinces? So PNP is going to remain very important. But with IRCC going the category way and Lower CRS being invited, PNP’s will have to re-strategize. PMPs will have to rethink how they invite people. And there has to be a bigger push from PMPs to start inviting people because it is going to be needed. Thank you very much, everybody, for joining in today. If you wish to make an appointment, then that is the link. Please, by all means you can make an appointment and we can discuss your application, your queries or concerns, one on one. Of course. Please don’t forget to subscribe to the channel. We need to see those numbers going up. And thank you very much.

I’m I wish you all the very best and I will see you next time.